In order to nurture the values of Kauno kolegija Higher Education Institution – responsibility, professionalism, openness, respect, and a sense of community – it is essential for us as individuals and community to create a work and academic environment, which would be favourable, democratic, safe, open to respect and assistance. Unfair and disrespectful treatment of a person is not acceptable at Kauno kolegija Higher Education Institution. Therefore in case of intolerable actions, we encourage to speak and act.

Ethics
Line of Trust and Support

The Ethics Committee of Kauno kolegija Higher Education Institution, the structure of which has been approved for the period of 2020–2023, consists of 7 people. They investigate reports and/or appeals about the activity of the members of the university community (administration staff, teaching staff, other staff, and students) that are contrary to the norms of academic ethics. The Ethics Committee shall not review anonymous reports.

The Ethics Committee ensures the full confidentiality of the submitted report and/or complaint about possible ethical violations and guarantees that the information about the person who submitted the report shall not be disclosed to other individuals not involved in the activities of the Ethics Committee. The recommended data must be provided when inquiring and reporting a violation to ensure accountability.

Notices and/or appeals regarding possible violations of the Code of Academic Ethics can be sent by e-mail at etika@go.kauko.lt or submitted in a written form directly to the Sigrida Eimutė, Chair of the Ethics Committee.

Line of Trust and Support

The “Line of Trust and Support” is for reporting violations of equal opportunities, gender-based harassment, sexual harassment or persecution, and psychological violence and mobbing.

Harassment – is unwanted conduct where the gender of a person is intended to offend or insult the dignity of a person and to create an intimidating, hostile, degrading, or offensive environment.

Sexual harassment – is unwanted sexual behaviour of a person, expressed through verbal, oral, written, or physical action, where such conduct is influenced by an object or effect that is detrimental to the person’s dignity, in particular by creating an intimidating, hostile, degrading or offensive environment.

Persecution – is  treating a person less favourably than others because of a report or complaint, testimony in the case of reporting about sexual harassment, participation in the investigation of (sexual) harassment.

A case of sexual harassment is characterized by:

Psychological violence and mobbing are most often the results of harassment, bullying, insulting, threats, unconstructive, degrading criticism, verbal aggression, persecution, and other misconduct. Psychological violence and mobbing usually occur in more than one form of ill-treatment, mainly harassment (when repeatedly and intentionally exploited, threatened and/or humiliated, etc.) and violence (when one or more employees or managers are attacked with the intention of violating a person’s dignity and (or) create a hostile work environment).

Cases of psychological violence and mobbing in the workplace are characterized by (but not limited to):

The information received by the “Line of Trust and Support” is not publicly available. The data of the individuals who provided the information is confidential. 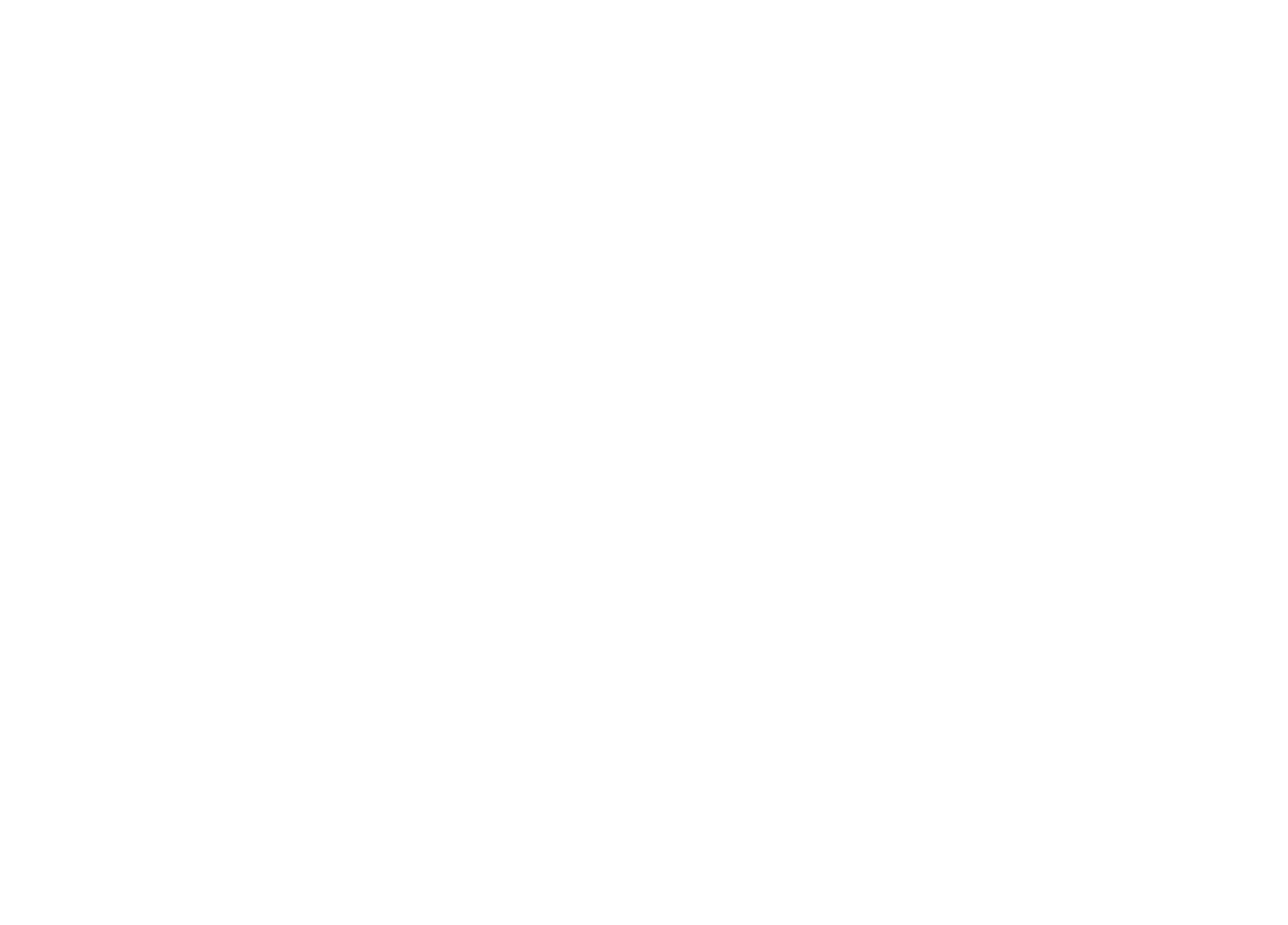